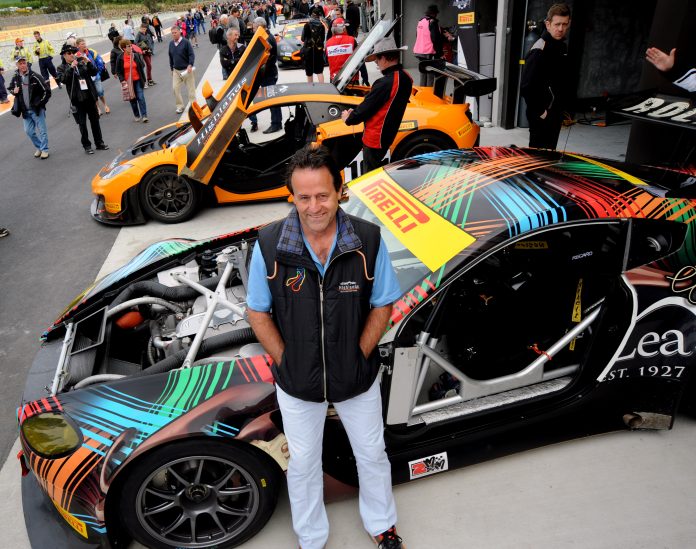 When he lined up on the grid for Race 2 at Albert Park he became the dirst driver to reach triple digits in an Australian GT career that began at Sandown 2008.

Since then, Quinn has enjoyed a successful career with 11 race wins and 38 podium positions.

“The highlight for me was when we came to the Grand Prix and I set the lap record in the Aston,” Quinn said.
PR
“It stood for five years because we didn’t come back here for fives years! That was good because I was up on the podium and everything. Bathurst was a highlight too.

“I’m nine years older,” he smiled when asked about the changes he’d seen during his nine years in the category, “and it makes a big difference!

“Everybody needs to be on warning that when you’re 55 you my as well forget about Ron Dennis giving you a call, because he’s not gunna!”

Quinn’s first win came at Bathurst in 2010, taking out both races across the weekend before backing up that effort next time out at Sandown.

In 2013 he finished second to Richard Muscat in the Champioship race.

John Martin and Liam Talbot combine for pole in Sydney

Baird finds his mojo to win in Albert Park