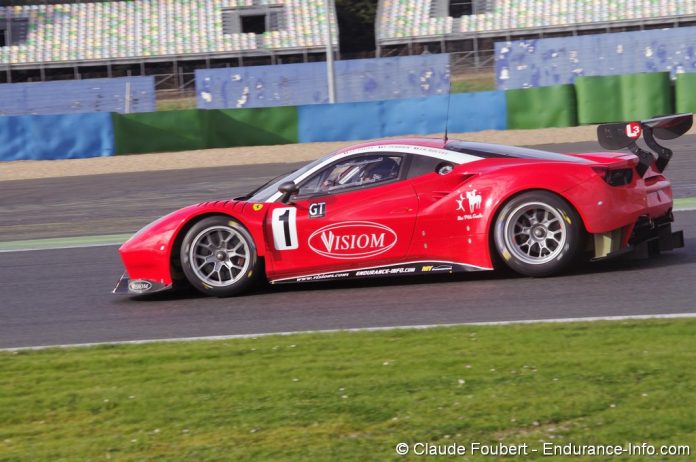 The weather was just as bright at Magny-Cours on Saturday, for the second and final day of the V de V’s Winter Tests before the first round of the season at Barcelona in just a few weeks’ time.

The atmosphere in the paddock and on track was studious and calm, as teams tested various set ups, and drivers perfected their laps on the glorious Magny-Cours circuit. Several members of the V de V family were pleased to reunite with one another and discuss their plans for this coming season. Whether in LMP3, GT, Proto CN, Funyo SP05 or F5, the year ahead looks bright for each of V de V’s championships and Inter Europol Competition look set to defend their title. 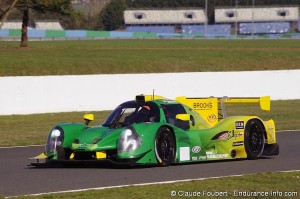 The team that assisted Polish driver Jakub Smiechowski and German driver Martin Hippe in obtaining the LMP3 championship win in 2016 were able to test and tweak their cars in ideal conditions over the two-day test, with Smiechowski and new teammate Hendrik Still in one car, and Paul Scheuschner in the other, whose teammate is soon to be revealed. 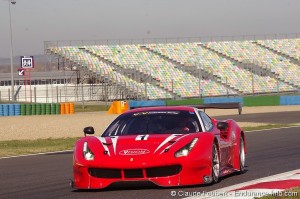 Team Visiom, equally crowned champion in last season’s European GT/Touring car/LMP/PFV Challenge never miss V de V’s traditional Winter Tests and they too made significant progress on Saturday with regards to preparations for the meeting in Catalunya in a few weeks’ time. The team and drivers Jean-Paul Pagny, Thierry Perrier and Jean-Bernard Bouvet – (read their fun-filled interview here   ) spent a great deal of time working on their Ferrari 488 GT3’s various settings while Porsche Alméras, several garages down the pit lane, focused on their Porsche 997 GT3 Cup S. Steven Palette, the team’s professional driver, was heavily relied on for feedback during these two test days, while he continued to coach teammates Pierre Martinet and Gérard Tremblay. The team also decided to run their rare Porsche 996 GT2 on Saturday, after having spent a long period of time in storage. 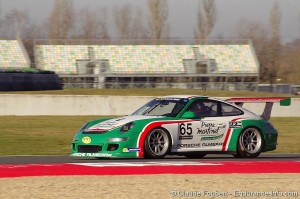 Several cars destined for this year’s edition of the European Proto Endurance Challenge were also present at Magny-Cours, notably CD Sport, who had drivers Gérard Faure and Kevin Bole Besançon on board their Norma M20 FC on Saturday. Daniel Bassora’s team, DB Autosport, also made an apperance, with drivers Damien Delafosse, Jarno and the boss himself present behind the wheel of one of their Norma prototypes. 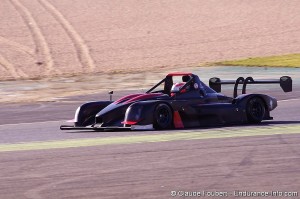 The French team pulled together their forces last year and produced several impressive results between their 3 entrants. Team SRT 41 managed to take to the track at the end of the day, with the Le Mans 24 Hours hero Frédéric Sausset and loyal friend Christophe Tinseau behind the wheel of their Ligier. 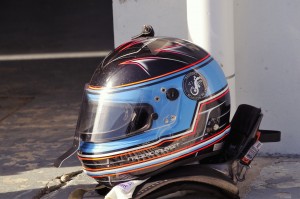 In the Funyo camp, Franck Dalmasso (Fransyl Compétition), Christian Camboulive and Didier Berrezai (HMC Racing) produced several fantastic lap times – they also managed to give a few bits of advice to a Funyo novice – Eric Van de Vyver – who couldn’t resist the temptation to test one of the new SP05! 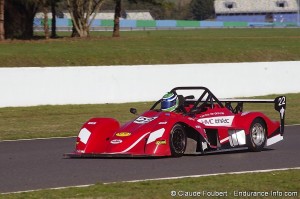 The track is now closed, but the season has begun! Rendez-vous in Barcelona on the 17th March for the first round of the year!