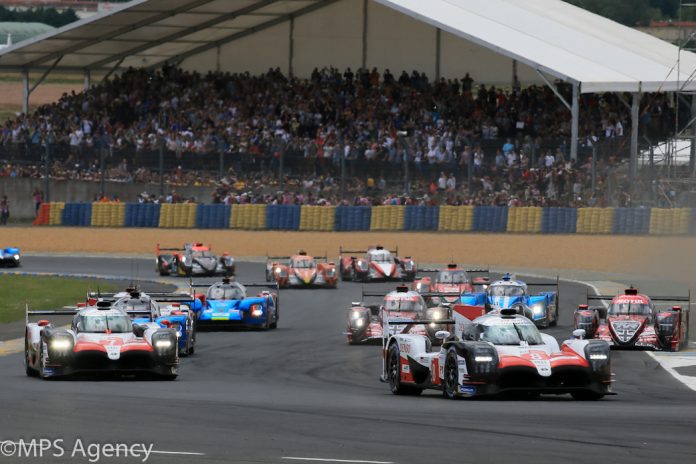 The 24 Hours of Le Mans selection committee has finalised the list of 60 competitors and 10 reserve teams for this year’s race. And that list has now been revealed!
This year’s 24 Hours of Le Mans on 15-16 June is a landmark event as the grand finale of the FIA World Endurance Championship, bringing the 2018-19 Super Season to a close. The 2019 24 Hours of Le Mans Selection Committee received a record 75 applications from teams eager to take part in this year’s milestone race, where the world champions will be crowned.
To earn a coveted place on the list of 60 entrants and 10 reserves, competitors were assessed on the following criteria:

The quality and diversity of this year’s line-up certainly promises to keep the Le Mans 24 Hours legend alive, while heralding a new era with the race as the climax of the World Endurance Championship. And there is a host of new features yet to be unveiled !