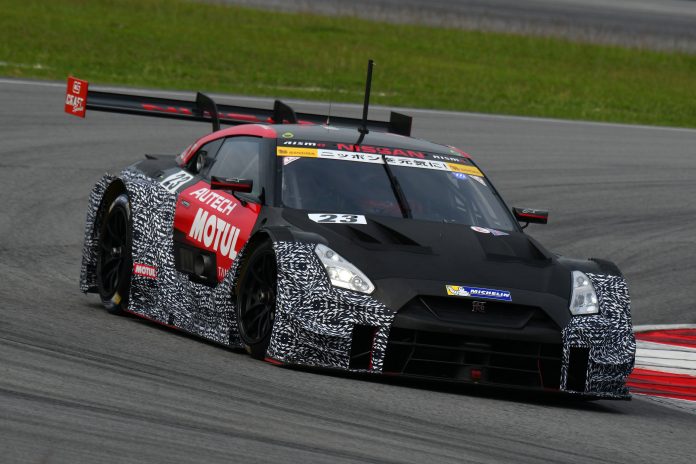 Tsugio Matsuda and Ronnie Quintarelli, the 2014 and 2015 champions, will again drive NISMO’s No. 23 MOTUL AUTECH GT-R, marking their fifth straight season as a driving combination.

Matsuda is the most successful GT500 driver in the history of the championship, with 19 wins. Quintarelli holds the series record for most championship wins, with four titles.

Aerodynamic improvements, including optimization of air flow along the vehicle’s center
Enhanced drivability, with increased engine output and improved durability
Revision of all alterable components to optimize the car’s potential.

Details on Nissan’s participation in the Blancpain GT Series Endurance Cup in Europe are expected to be revealed in the near future.

Okayama : KeePer TOM’S LC500 wins out in a battle between...