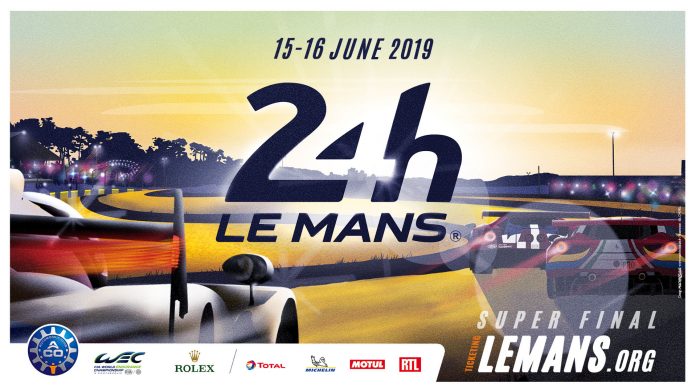 The Automobile Club de l’Ouest has received 75 applications to participate in the 2019 24 Hours of Le Mans. Of the 60 competitors to take the start on 15 June at 15:00, the 24 Hours of Le Mans Selection Committee has already confirmed the 42 automatic invitations, and that list is now available. The next step is scheduled on 1 March, the release of the official entry list for the 87th running of the race, finale of the 2018-2019 World Endurance Championship Super Season. Three-time winner Hurley Haywood will serve as Grand Marshal.

With four months to go before the race, the 2019 24 Hours of Le Mans is drawing an enormous amount of interest. The Automobile Club de l’Ouest has received 75 applications for the 87th running of the greatest endurance race in the world. During a meeting last week, the 24 Hours of Le Mans Selection Committee confirmed 42 entrants.

They include the 34 participants in the 2018-2019 World Endurance Championship Super Season and the eight competitors invited thanks to their results at the 24 Hours of Le Mans, in the European Le Mans Series and IMSA WeatherTech SportsCar Championship in 2018 (see presentation below). The four invitations from the Asian Le Mans Series will be announced on 24 February after the final round in Sepang. 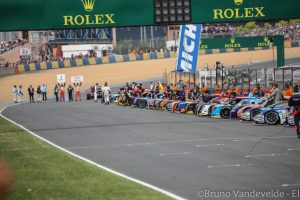 The 2019 24 Hours of Le Mans will serve as the finale of the FIA World Endurance Championship season for the first time ever. Because the Asian Le Mans Series draws to a close at the end of February, this year’s announcement schedule will take place in two stages. On 1 March, the official list of 60 competitors for the Super Season finale, as well as the 10 reserve entrants, will be fully revealed.

Of the 75 applications received, the Selection Committee needs to grant 14 more invitations (in addition to the four from the Asian Le Mans Series), designate 10 reserve cars and reject five applications, before 1 March.

Project 1 sees the chequered flag at 24 Hours of Le...